What is conservation genomics?

To understand genomic conservation and how it can help, we need to understand what DNA sequencing is. DNA is present in all living things, it is the genetic code of life, the instructions for building and operating an organism. Sequencing is a method used to decode these instructions and subsequently can be used to assemble a high-quality draft reference genome. High-quality draft reference genomes can then be used to improve conservation efforts by answering a range of questions by providing information on species identity, genetic disease risk or how an organism has evolved.

ORG.one is supported by Oxford Nanopore Technologies who have developed a new generation of scalable, real-time sequencing devices. 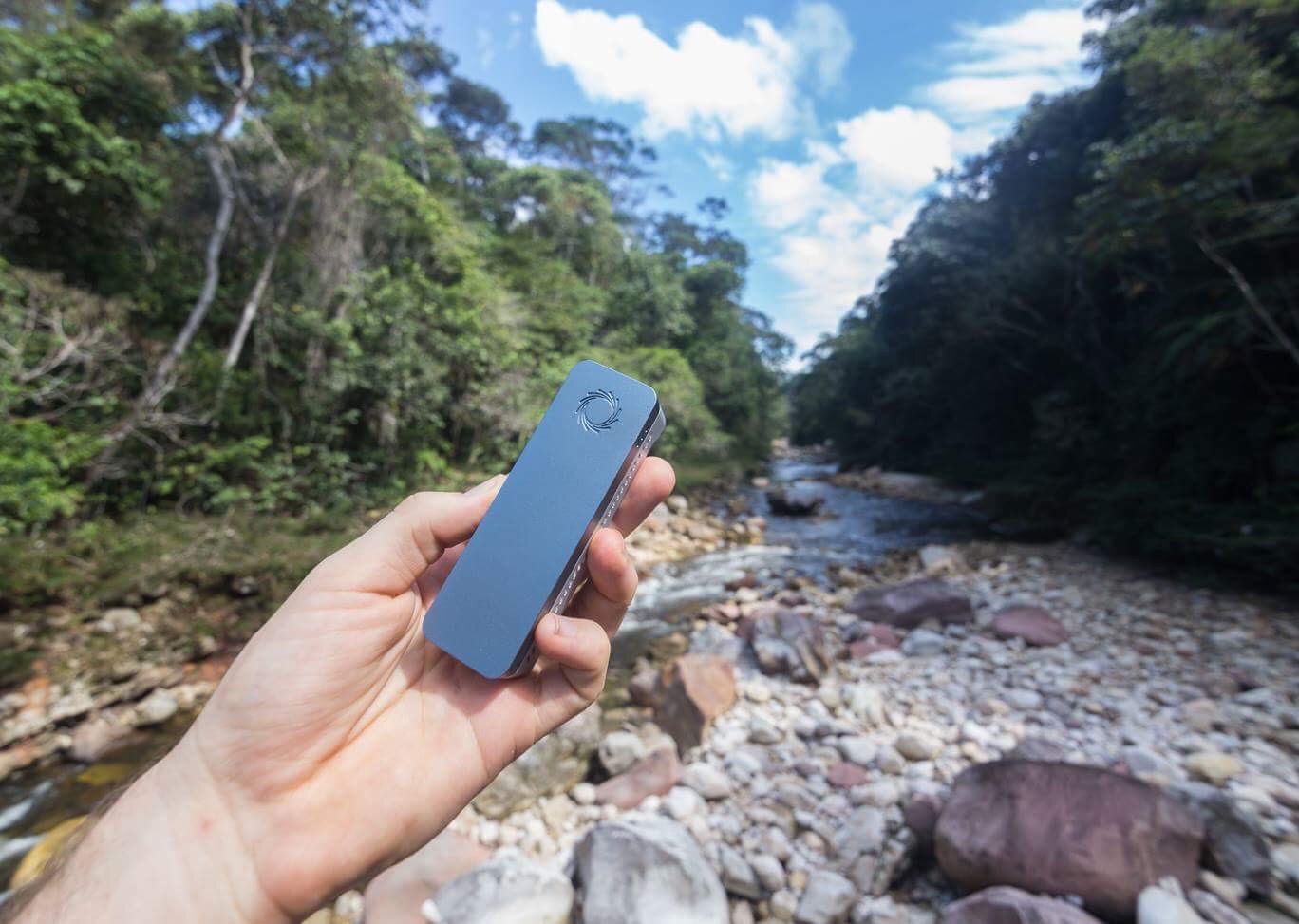 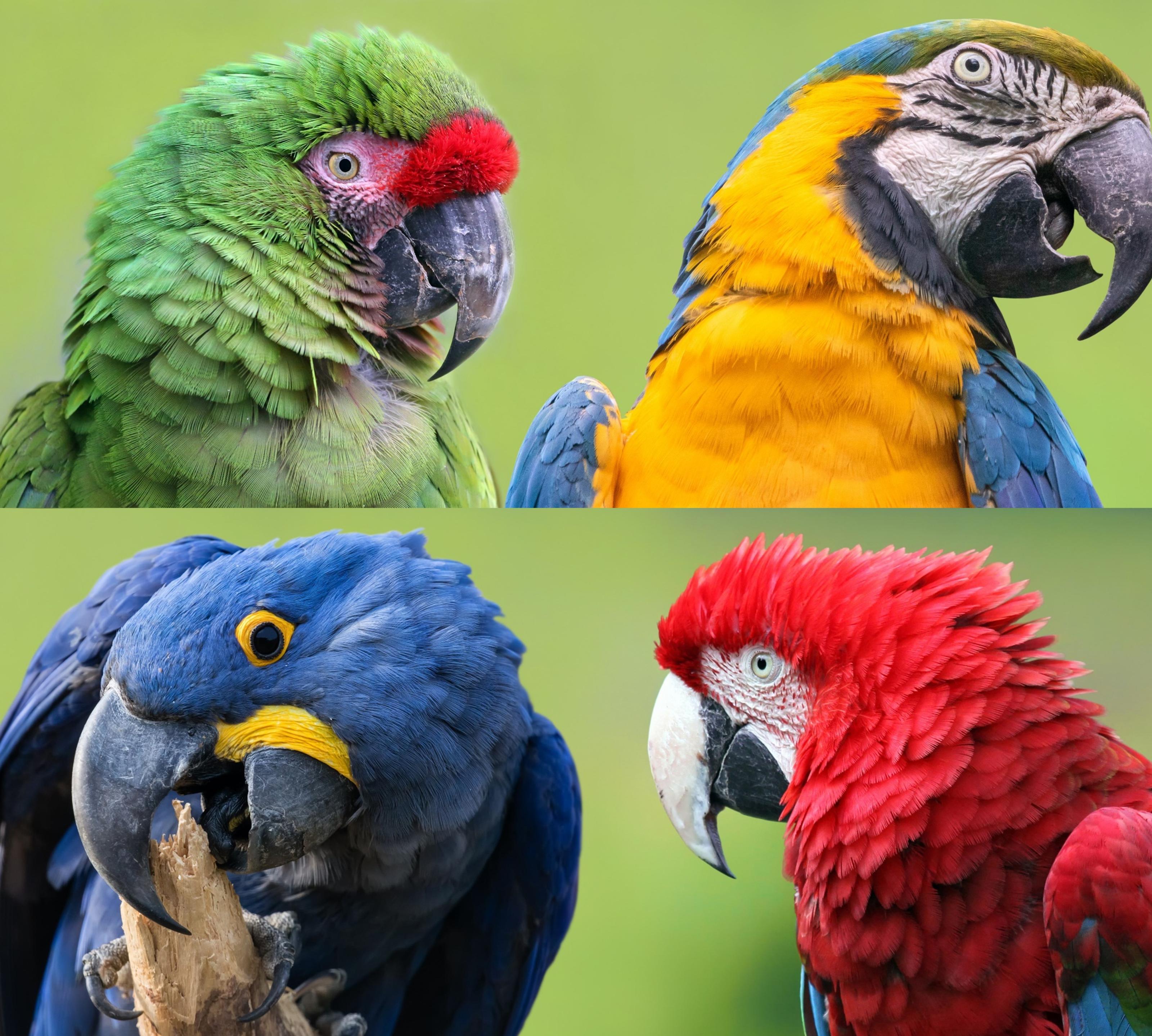 Generally, the greater the genetic diversity within a population, the more likely that that population will be able to adapt to whatever changes come their way.

Genetic diversity can be assessed by sequencing specific regions of DNA. DNA microsatellites are one such region, these highly repetitive sequences are often more diverse in individuals within a healthier population. Another method is through the identification of deleterious alleles. Deleterious alleles are versions of a gene known to have a negative effect on an organism and are often caused by a mutation or structural variants (SVs).

Previous sequencing technologies have struggled to characterise SVs and microsatellites due to their size and repetitive nature. Long nanopore reads can span SVs and repetitive sequences, enabling unprecedented resolution of the genomic diversity and genomic health of critically endangered populations.

Assessing genomic health is not only a key way of identifying the overall health of a population but is also an early indicator that a species might be beginning to decline and that necessary measures need to be taken.

The ability to delineate between different populations and sub-population is vital for effective monitoring and conservation strategies. In the past, this was done through phenotypic methods (observable traits, such as fur colour), or DNA barcodes — small regions of standardised DNA or genes present in almost all organisms genomes but, divergent between species.

The long nanopore sequencing reads therefore provides greater resolution than other identification methods and, can be used to refine delineation of species as well as identify cryptic species, sub-species and even identify individuals in a population — see non-invasive monitoring for more information. Greater resolution of identification is important for programs such as genetic rescue and monitoring of breeding programs.

Coupled with the portable MinION and PromethION 2 Solo devices, turn-around-time is reduced further by bringing the lab to the sample and eliminating transportation times. Taken together in situ low pass nanopore sequencing can provide rapid high-resolution identification of any species, anywhere.

Joanna Malukiewicz and her team used portable nanopore sequencing to successfully determine the complete mitogenome of the Brazilian buffy-tufted-ear marmoset (C. aurita) — one of the world’s most endangered primates.

Using their mitogenomic data, generated using the MinION device, they accurately identified different species and subspecies of marmoset, and confirmed breeding between different marmosets species was taking place (interspecific hybridisation) — noting that the hybrid marmosets tended to have a ‘koala bear’ appearance. Their data has provided evidence of ‘anthropogenic hybridisation’ — human-mediated changes in genomics between non-native and native taxa.

Joanna explains multiple factors are driving anthropogenic hybridisation of C. aurita: their natural habitat is disappearing due deforestation resulting in ecological competition (less space for different species to live), infectious diseases such as yellow fever (reducing intraspecific mating), and illegal trafficking of the common marmoset (C. jacchus) and subsequent release of this species into the wild. The ability to identify and monitor anthropogenic hybridisation, through accessible genomics, is therefore important as these irreversible effects on the genomics of the native Brazilian buffy-tufted-ear marmoset (C. aurita) population could eventually lead to its extinction but also can be avoided by intervening in the human activities which are driving these changes.

DNA, or more specifically environmental DNA (eDNA), is being used as a non-invasive monitoring tool. eDNA is any DNA released from an organism into the environment, sources include faeces blood, skin, and mucus. The major advantage of eDNA is that it enables monitoring of an organism without physically having to capture it, therefore creating the opportunity to study rare or evasive organisms, many of which are critically endangered. However, before eDNA can be used as an effective monitoring tool a draft reference quality genome assembly must be available to map the eDNA sequencing reads to. This is therefore one of the reasons why ORG.one is supporting the de novo assembly of critically endangered species.

Reindert Nijland and his team have been supported in the sequencing and assembly of the European sturgeon’s (Acipenser sturio) genome. With their draft reference quality genome assembly, the team are developing an, eDNA based, real-time monitoring method, using the portable MinION device, to track the reintroduction of the European sturgeon in the rivers and estuaries in the Netherlands.

The kākāpō recovery programme have also set up an eDNA-based approach for monitoring the kākāpō population. They have even gone beyond just accurately detecting the presence of the species and have demonstrated they can identify individual kākāpōs from eDNA using Oxford Nanopore’s Adaptive sampling and whole-genome approach.

Improving the success of breeding programs

For breeding programs to be successful it is imperative that mating partners are genetically diverse to avoid inbreeding. However, by definition: a critically endangered species is a species facing an extremely high risk of extinction, therefore there is a limited number of mating partners to choose from. Sequencing can help to identify how closely related potential mating partners are, ensuring there is enough genetic diversity between them to improve the likelihood of reproductive success.

The previous paragraphs discussed how mutations and structural variants can be a cause of deleterious alleles, therefore an indicator of poor genomic health. There is increasing evidence that mutations and structural variants are also sources for adaptation. With this information in mind, conservationists have the potential to enhance selective breeding programs further by using genomic information to select individuals with advantageous alleles, as well as removing individuals with deleterious alleles from the gene pool, therefore creating a population best adapted to survive now and resistant to potential environmental changes in the future. 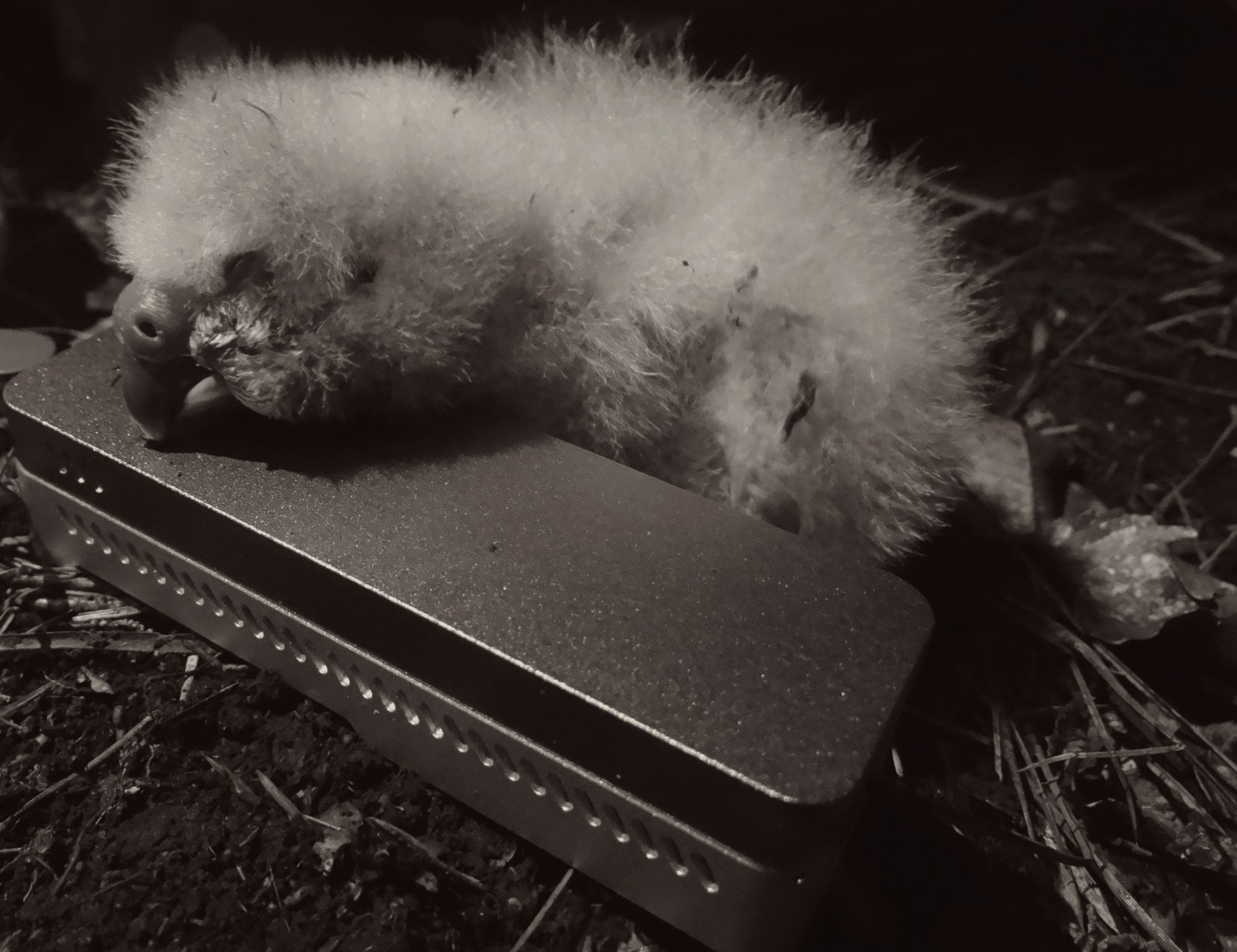 Epidemiology and identification of pathogens

Inbreeding and low genetic diversity decreases the diversity of immune genes, increasing the risk of extinction through infectious disease. Sequencing can help to identify new pathogens present within a critically endangered population as well as any antimicrobial resistance (AMR) genes it may harbour. With this information, conservationists can track and effectively treat these diseases. Portable, real-time, in situ, nanopore sequencing takes this one step further by bringing the sequencing lab into the field. Portable genomics enables researchers and conservationists to monitor a potential new disease in real-time, enabling them to act rapidly. In 2021, Lara Urban used the MinION device, for nanopore metagenomics, on a remote island in New Zealand, to detect Appergillus fumigatus — a fungus that has the potential to kill the critically endangered kākāpō. The system was put in place as an early warning system to ensure that if chicks were infected, action could be taken in time to save them.